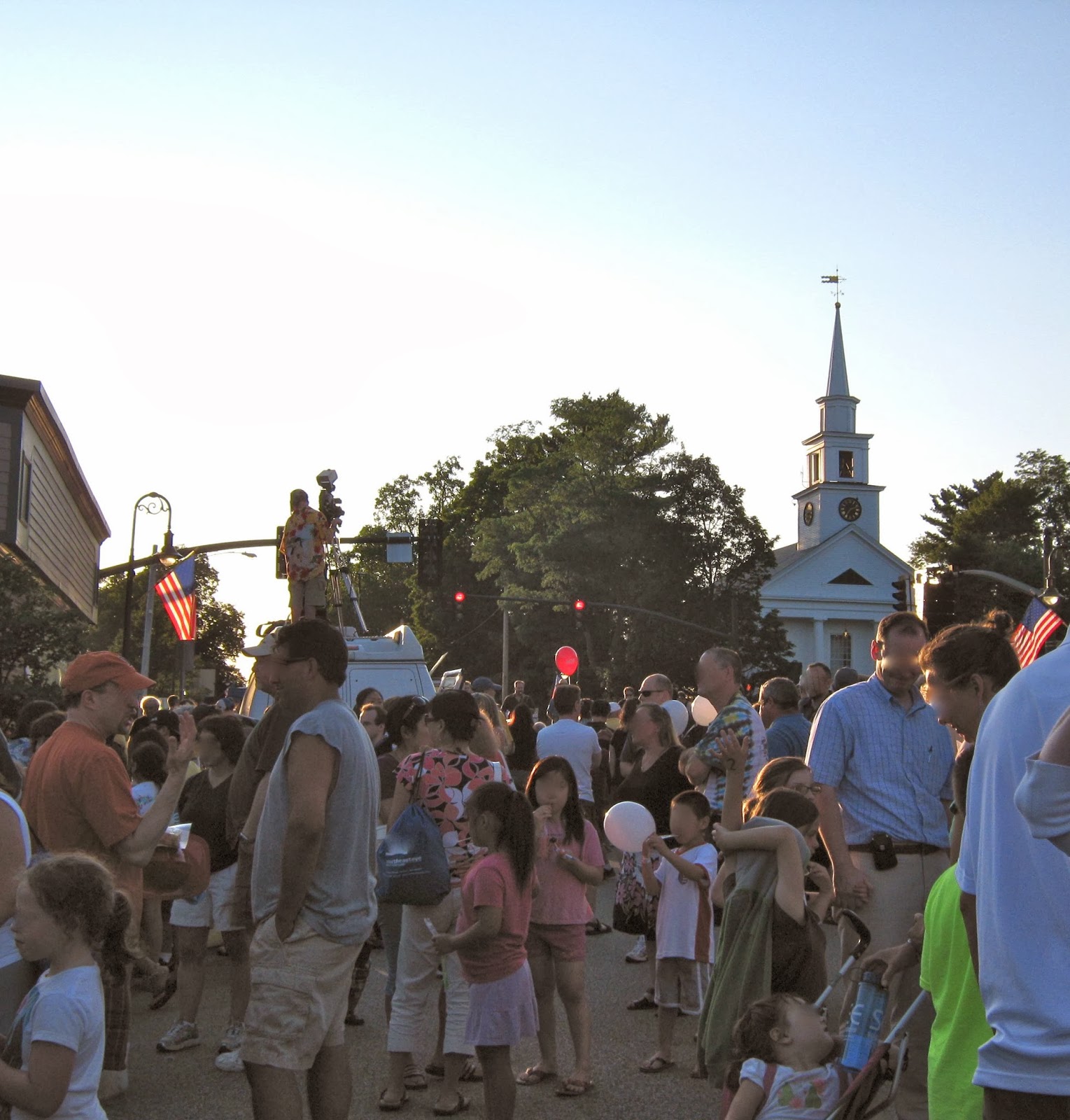 Once I got fired up about the idea of a cooperatively-owned business, one of the first books I borrowed from the library was Locavesting: The Revolution in Local Investing and How to Profit From It by Amy Cortese, published in 2011. Cortese writes, “Just as locavores eat food grown or produced in their region, locavestors invest in enterprises that are rooted in their areas. In doing so, they earn profits while supporting their communities.”

Being rather new to town, we are still learning about the history of development projects in process here. We certainly noticed the high property taxes when we bought our house. It doesn’t surprise us that our selectmen are being asked to reduce this tax burden on homeowners. One solution in the works is Sharon Commons. It has been reported that we can look forward to a Target and a BJs on the site.

Wiill the new Sharon Commons retailers draw business away from our town center? It is my opinion that a strong community needs a thriving town center. And I am nervous about the impact on our community if this development takes away from rather than adds to what we already have. I believe that our local government is doing what it thinks is best for the town, based on our stated wishes to lower the tax burden on homeowners. But I fear we are pursuing a business growth model that has already proven to be a failure on many fronts.

Cortese makes the case that courting big box stores for tax revenue doesn’t end up being the panacea local governments hope it will be. She cites Stacy Mitchell’s 2006 book, Big Box Swindle and other studies. “Instead of adding jobs to a region, over the long term, net new jobs may be negative as local merchants across a wide swath of specialities go out of business. Often that means replacing good-paying jobs and benefits with lower wage, part-time work.”

Cortese and Mitchell write that the communities that have big box stores are often saddled with maintaining infrastructure - roads, lights, security. There is also the environmental impact of open space being developed - runoff from the huge parking lots, light pollution. And then there’s the costs of all of us getting into our cars to drive further to get to the stores, instead of walking to Main Street. Walkability is a measure of how friendly an area is to walking. This was an important factor for us in choosing our current home. Sharon has a walk score of 68, according to WalkScore.com.

The Sharon Patch, a news website, has a column called Visions for Vacancies. The editor asks residents what they’d like to see in the various storefronts that are for rent around town. In October, he asked what people would like to see in the now empty French Memories location. At the time of this blog post, only two people had posted responses. One was the suggestion that there be a Starbucks or a Peet’s Coffee. I don’t think we should repeat history nor do I think we need to look outside of Sharon for visions.

Here’s another quote from Locavesting, chapter three, “For many Americans, the lesson of the financial crisis is that neither Wall Street nor the government can be trusted to look out for the interests of Main Street. The system is just too entrenched and self-reinforcing. If we are concerned about the direction of the economy and our country, it is up to each and every one of us to be part of the solution, even if on a small scale.”

And that’s what this project aims to be - me being part of the solution, even if this goes no further than a blog. I want to do the research, and put it out there. Maybe it will help someone else if I can’t make something more happen in my corner.